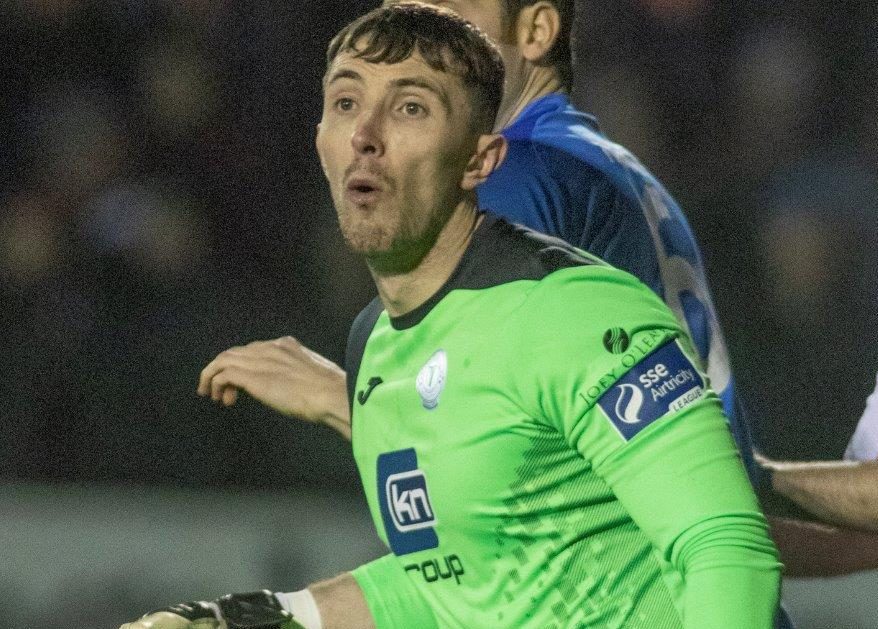 Watch: ‘One of the best squads Harps have ever assembled’ – McGinley

MARK Anthony McGinley believes this Finn Harps squad is as good as any that has EVER been assembled at Finn Park.

After a difficult night in Sligo on Saturday, when Harps lost 1-0, a scoreless draw last night in Longford got Ollie Horgan’s men back on the board.

“There wasn’t much in the game. We probably created three or four very old chances. Unfortunately we didn’t take them. That’s just the way it goes sometimes. We’re happy with the point, especially after the weekend.”

Harps, who have had a fine start to 2021 themselves, welcome one of the early pacesetters, St Patrick’s Athletic, to Ballybofey on Friday evening.

McGinley said: “We’re happy to be creating chances; hopefully they’ll fall for us the next day.

“This is one of the best squads that Harps have ever assembled. It’s good to freshen things up. We have confidence, no matter who comes out and plays.”