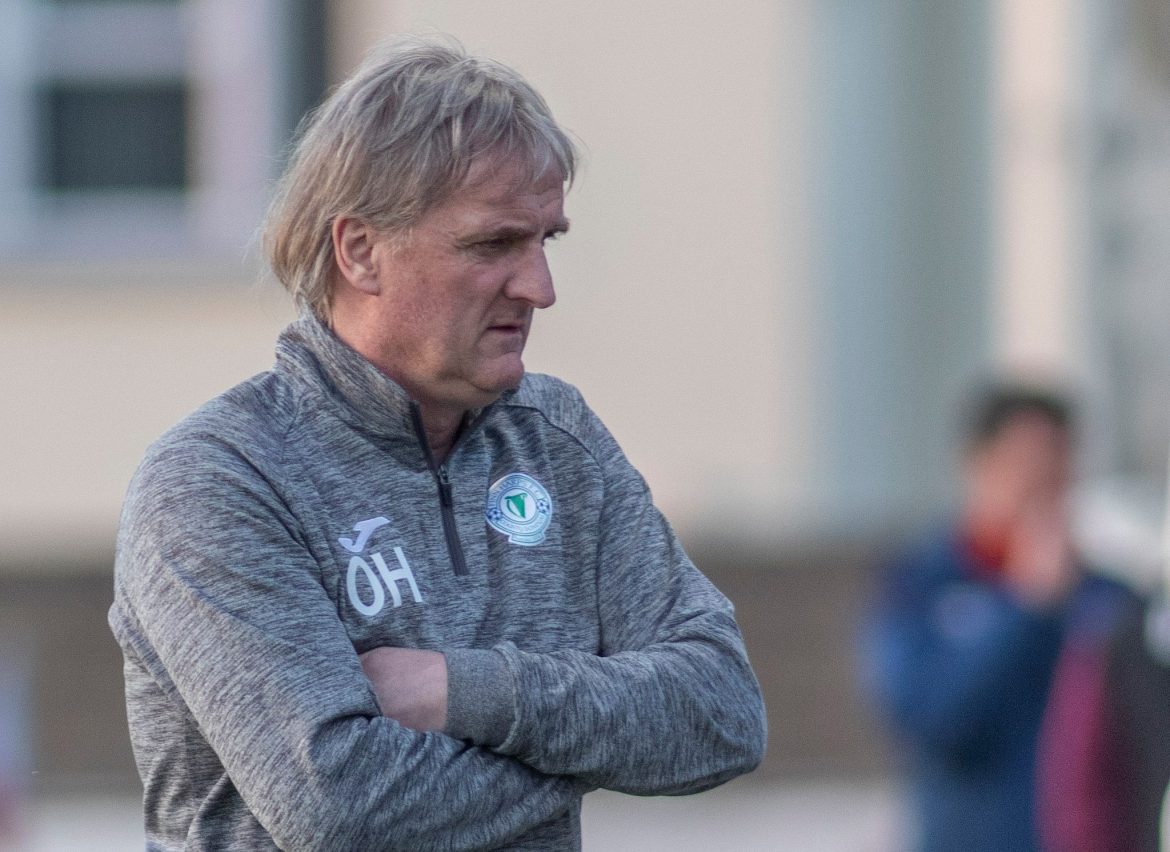 OLLIE Horgan has backed goalkeeper Mark Anthony McGinley to bounce back from his mistake last night.

A rare McGinley error was punished by Sligo Rovers youngster Johnny Kenny to score the only goal of the game at the Showgrounds – a strike that handed Harps a first defeat of 2021.

“We’ve won a few games, especially the Bohs and Dundalk games, with mistakes. We didn’t go giving him huge praise for getting us over the line, so now we won’t be despondent or downbeat.

“We need to pick up the pieces. We need to be at it on Tuesday.”

Kenny pounced six minutes into the second half to give Sligo a 1-0 win.

Horagn said: “We probably didn’t do enough. Up to the goal there was very little in it. It wasn’t a great game.

“Neither ‘keeper had much to do. We were comfortable without threatening the, but when they scored the game opened up and they had the better chances.

“They probably feel like they should have got the second.”