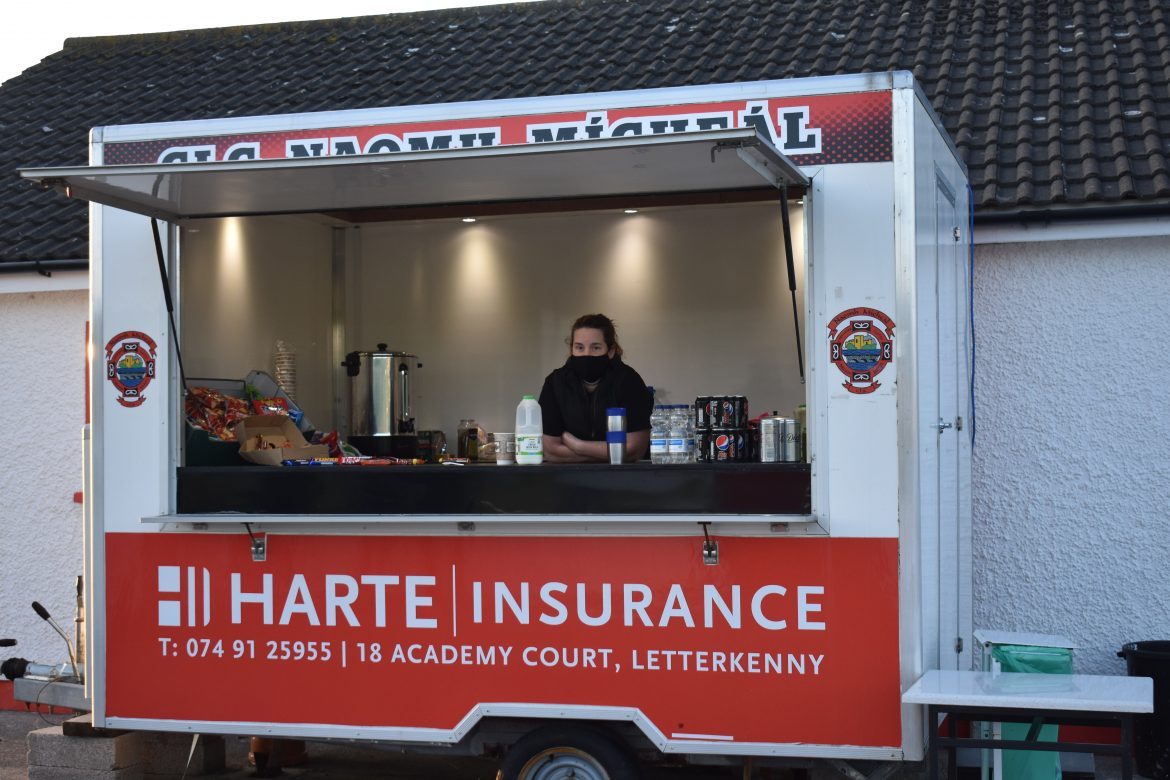 St. Michael’s kept up their good record in the Regional League with a good victory over Milford at The Bridge with two second half goals being the difference between both teams.

The match was played in perfect conditions.  It was nip and tuck for the first 10 minutes with both teams cancelling out each other scores.

Stephen Doak opened the scoring for the home side before Kane Barrett equalised for the visitors.  It was virtually score for score in the first half with Edward O’Reilly and Martin McElhinney scoring points for St. Michael’s.

However, Luke Barrett with three and Christopher Barrett levelled the match for Milford but further points from the impressive McElhinney and O’Reilly gave St. Michael’s a two point lead at half time on a scoreline of St. Michael’s 0-7 Milford 0-5.

However, that was as good as it got for them as goals from Martin McElhinney and Michael The Rock Gallagher and further points from McElhinney and sub Chris McElhinney sealed the victory for St. Michaels despite a late consolation point from Kane Barrett, St. Michael’s ran out winners on a scoreline of St. Michael’s 2-9 Milford 0-10.