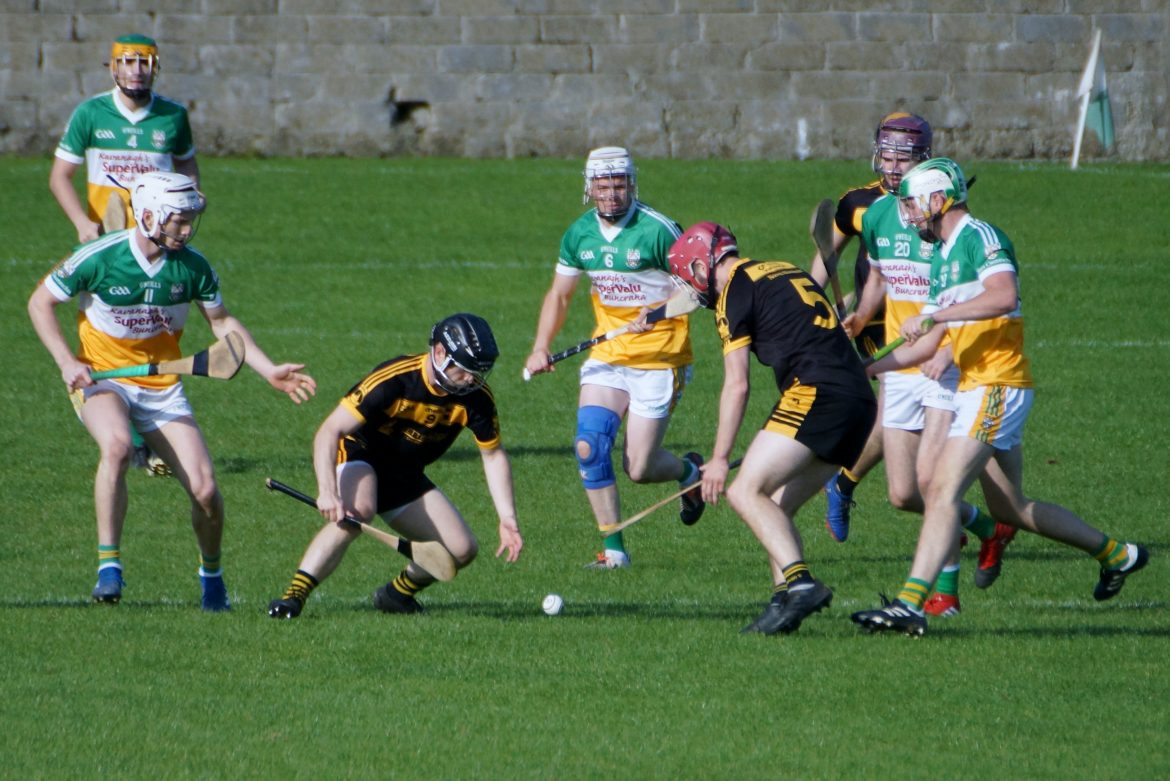 Plenty of things in the world have changed in the last 12 months, but not so the finalists in the Donegal SHC with St Eunan’s today booking their tickets to have another go at Setanta.

The Letterkenny side were impressive winners against a Buncrana team who have pulled some trees up in this year’s championship. Goals from Conor O’Grady and Kevin Kealy, while at the other end dual player Jack O’Loughlin was unfortunate to be on the losing team having hit points on the day.

Last year, St Eunan’s were beaten 3-13 to 0-13 by a more efficient and experienced Setanta team and in 2017 also lost out to the team from the Cross.

A third minute goal from O’Grady, when he shot past Tom Clare, set Tom Hennessy’s team on their way, when Sean McVeigh made a run and provided the pass for a 1-2 to 0-1 lead.

By the water-break, St Eunan’s were 1-5 to 0-5 in front with O’Loughlin having scored all of Buncrana’s total by then.

The Inishowen team were keeping in touch and bar the early goal, there wasn’t much to separate the teams. A second St Eunan’s goal, though, made for a 2-9 to 0-8 half-time lead with a fine Ryan Hilferty point the last of a good half of hurling.

Kealy hammed home a pass from O’Grady on 25 minutes, just a minute after a lobbed effort from O’Loughlin at the other end went just over the crossbar when it might’ve gone under it.

The second half was essentially point for point, or two for two, with St Eunan’s keeping their lead intact throughout. Sam Roe and Oisin Grant added to O’Loughlin’s stack, although they really needed a goal. O’Grady, Kealy, McVeigh and substitute Eugene Organ all scored points to ensure St Eunan’s were never overly panicked.

Back in the saddle: Browne-McMonagle on the...