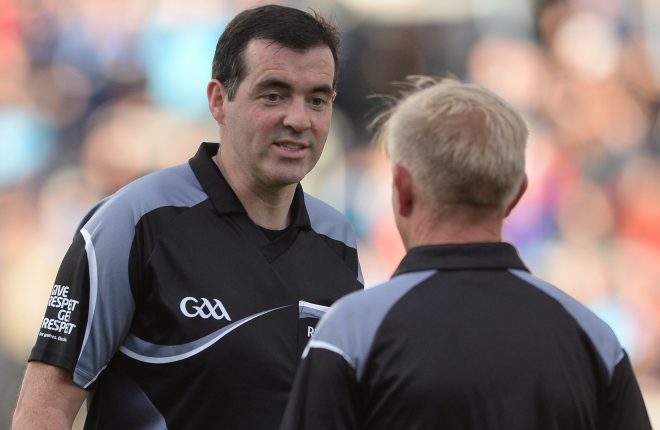 THE Competitions Controls Committee (CCC) of the Ulster Council have confirmed the referee appointments for this weekend’s Ulster senior club final.

Naomh Conaill are bidding to win the Ulster crown for the first time when they take on Down champions Kilcoo at Healy Park on Sunday (2pm).

Tyrone official Sean Hurson has been appointed to referee the big game.

The Galbally clubman has been on the national referees panel for a number of years and was linesman in the 2016 All-Ireland final replay between Dublin and Mayo. He was referee for the 2018 All-Ireland minor final