Rathmullan was where it all started for Olympic hopeful Ciara McGing

A record-breaking young Irish diver with Rathmullan connections is just one-step away from qualifying for the Tokyo Olympics.

Ciara McGing (20), whose grandmother Pam Finney (nee Sheridan) hails from Market Square in Rathmullan and has grown up enjoying holidays in the seaside village, has been diving for Ireland for the past four years.

And during that time, she’s achieved a great deal as she competes individual in the 10m platform.

After setting a new Irish record and personal best on 10m platform in March, Ciara will compete on May 4, at the FINA Diving World Cup in Tokyo Japan with her Irish team mates in this qualifying event for the Olympic Games. 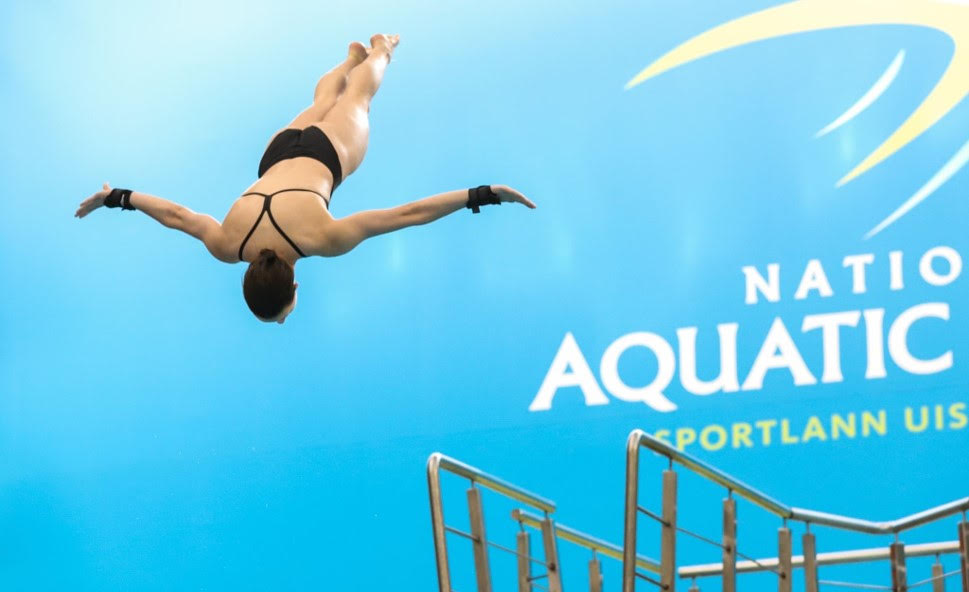 However she opted for Ireland after meeting Irish divers and coach, Damian Ball during competitions. 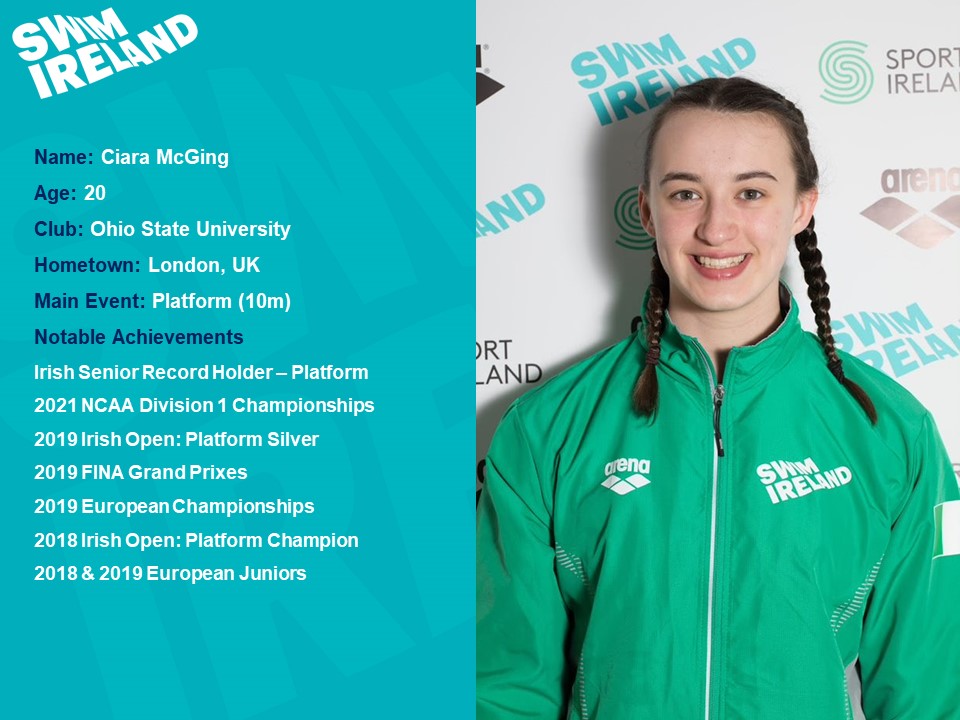 “Once I had visited the facilities and met the people, I knew this was where I was meant to be. I felt much more at home in Dublin and in that programme, so it was an easy decision for me.”

Ciara moved to Blanchardstown at 16 years old and continued her UK studies online, whilst training as a high performance athlete of the Irish National Sports Campus.

After three years in Dublin, Ciara moved to the USA in August 2020 to Ohio State University on a diving scholarship. She continues to train six days a week at university and has the Paris Olympics in 2024 firmly in her sight.

“Competing for Ireland was the best decision I’ve made and all the sacrifices have been well worth it, given the world of opportunities it has opened up for me. I’m constantly improving and have a great support team behind me.”

Rathmullan was where it all started for Olympic hopeful Ciara McGing was last modified: April 30th, 2021 by Rachel McLaughlin
Tags:
Ciara McGing

Rachel McLaughlin is the editor of our sister site, DonegalWoman.ie.

Sheephaven divers back in the water for...

A splash back in time with Sheephaven...