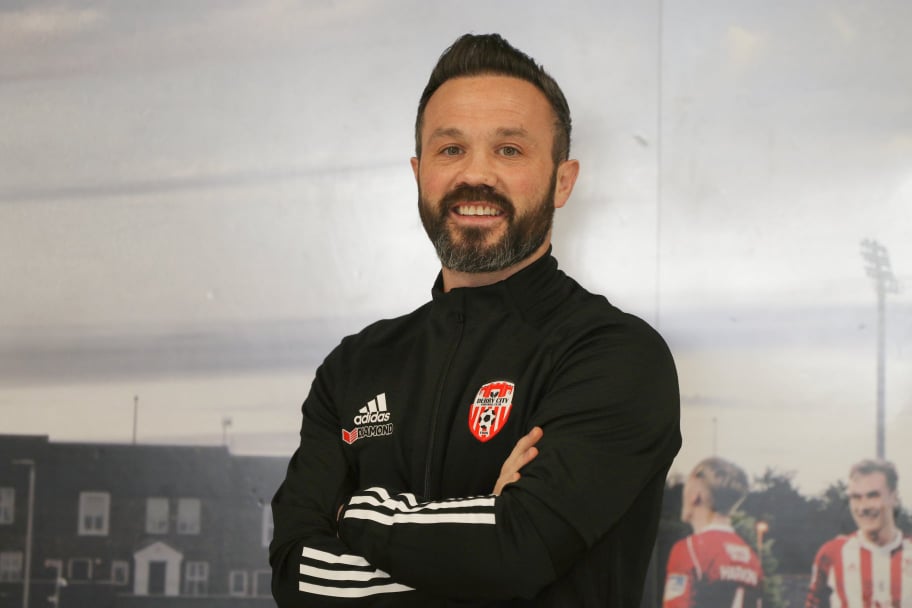 RAFFAELE Cretaro has been confirmed as the new assistant manager at Derry City.

Ruaidhri Higgins was this morning announced as Derry City’s manager on a three-and-a-half year deal.

Cretaro played two seasons at Finn Harps and became a fans’ favourite in that time having made his name in the League of Ireland during a long spell at Sligo Rovers. Cretaro attended Harps’ recent home win over Waterford.

Higgins and Cretaro were team-mates during their spell at Bohemians.

A native of Limavady, 36-year-old Higgins leaves his role as Republic of Ireland chief scout and opposition analyst to take over from Devine. 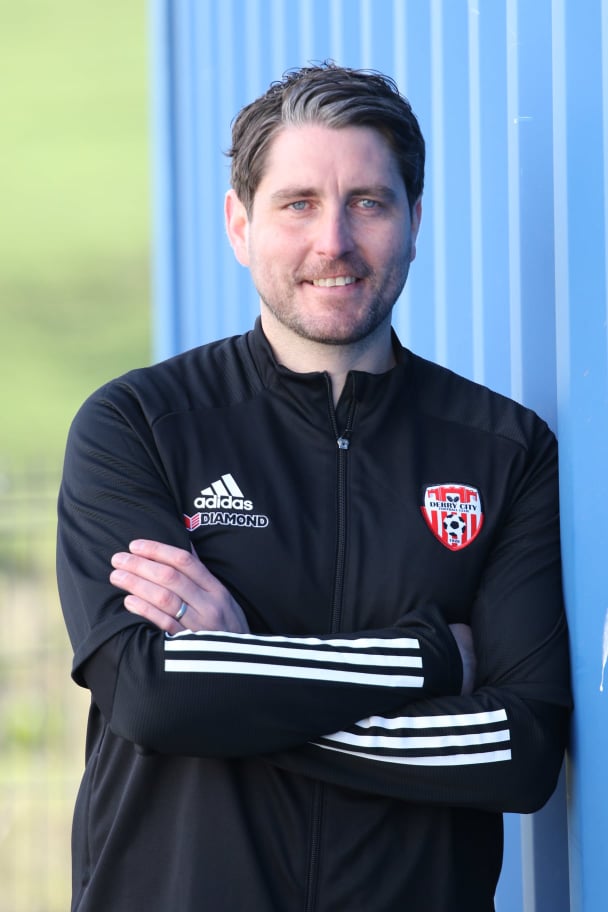