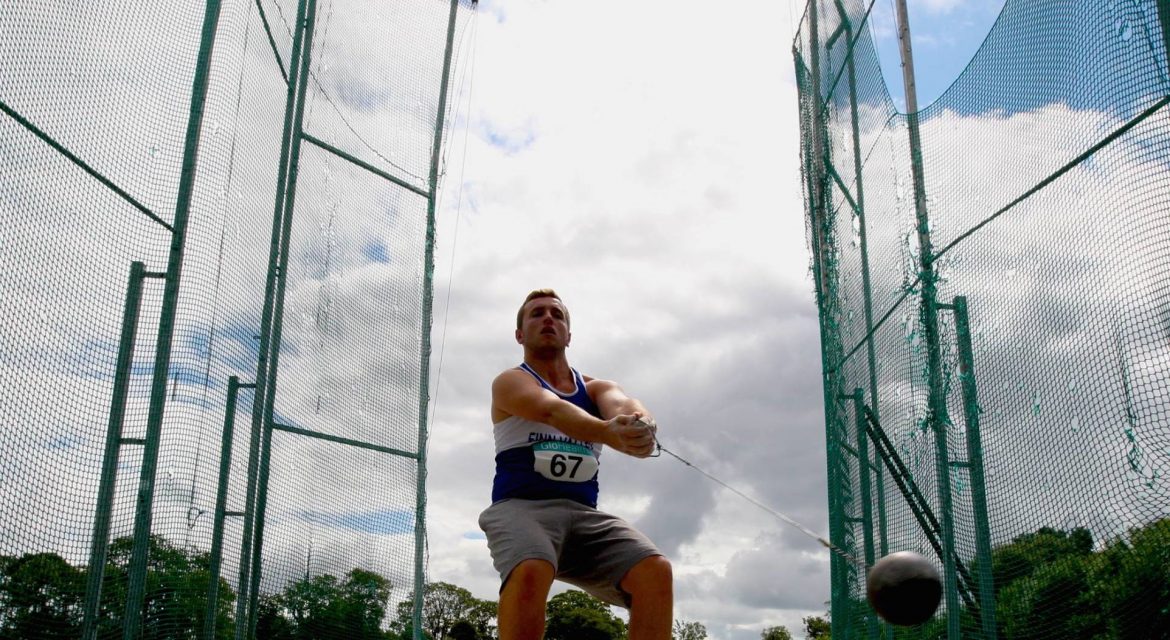 DEMPSEY McGuigan has been named on the Ireland squad for the European Throwing Cup next month.

Hammer thrower McGuigan of Finn Valley AC is one of eight athletes chosen.

The competition takes place in Split, Croatia on May 8-9 next.

McGuigan is the Donegal record holder in the hammer, having reached out to 70.55m in 2017 in USA.

McGuigan finished sixth at the 2018 Commonwealth Games in Australia.