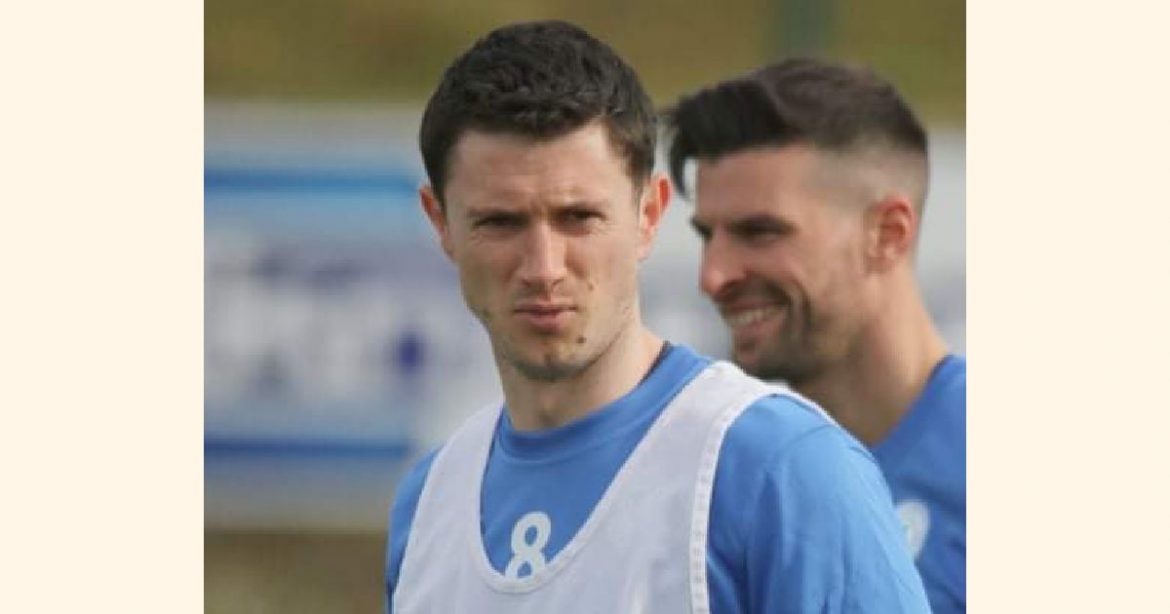 Dunleavy spent the last two seasons at Sligo Rovers, but has signed for Harps after training with the club in recent weeks,

The 29-year-old Ballybofey man is a lifelong Harps fan, who joined Wolverhampton Wanders academy in 2009.

After a loan spell at Barnet in 2011, Dunleavy returned to Ireland to sign for Cork City. During a spell on Leeside that was interrupted by injury, Dunleavy was named as captain by then manager John Caulfield.

However, now the defender has signed for his hometown club and has been handed a swift debut by Ollie Horgan.