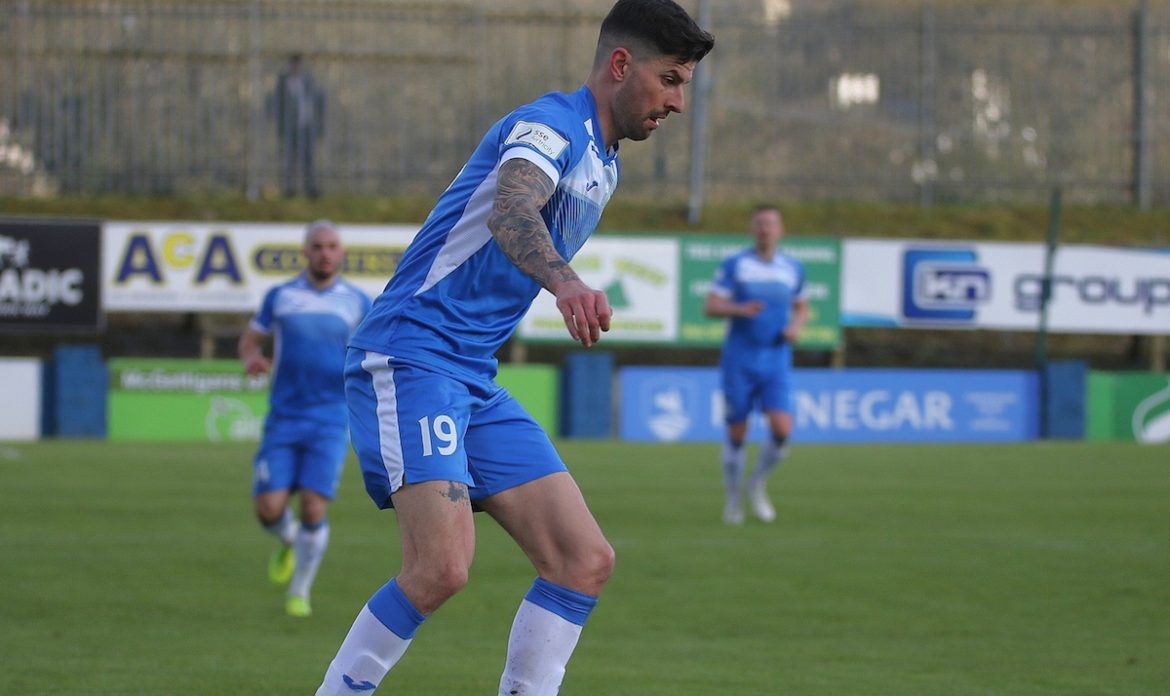 Foley – who has bagged four goals in as many games during Harps’ flying start to the season – limped out of last night’s 2-1 win over Waterford at Finn Park.

Foley was replaced by Ryan Shanley in the 70th minute after appearing to hurt a hamstring.

“We have to manage him properly, especially with two games coming up in the next ten days,” Horgan said.

“We’ve got to make sure what way we manage it is correct and not throw him in for two 90 minutes – because he won’t be able for it.

“He’s struggling a small bit. He felt the hamstring there a bit, but we’ll see where he’s at.”

Harps face north west rivals Sligo Rovers next Saturday at The Showgrounds before a midweek assignment at Longford Town.

Horgan said: “Long may it continue. It’s something that we’re not used to, but we’d like to get used to it.”