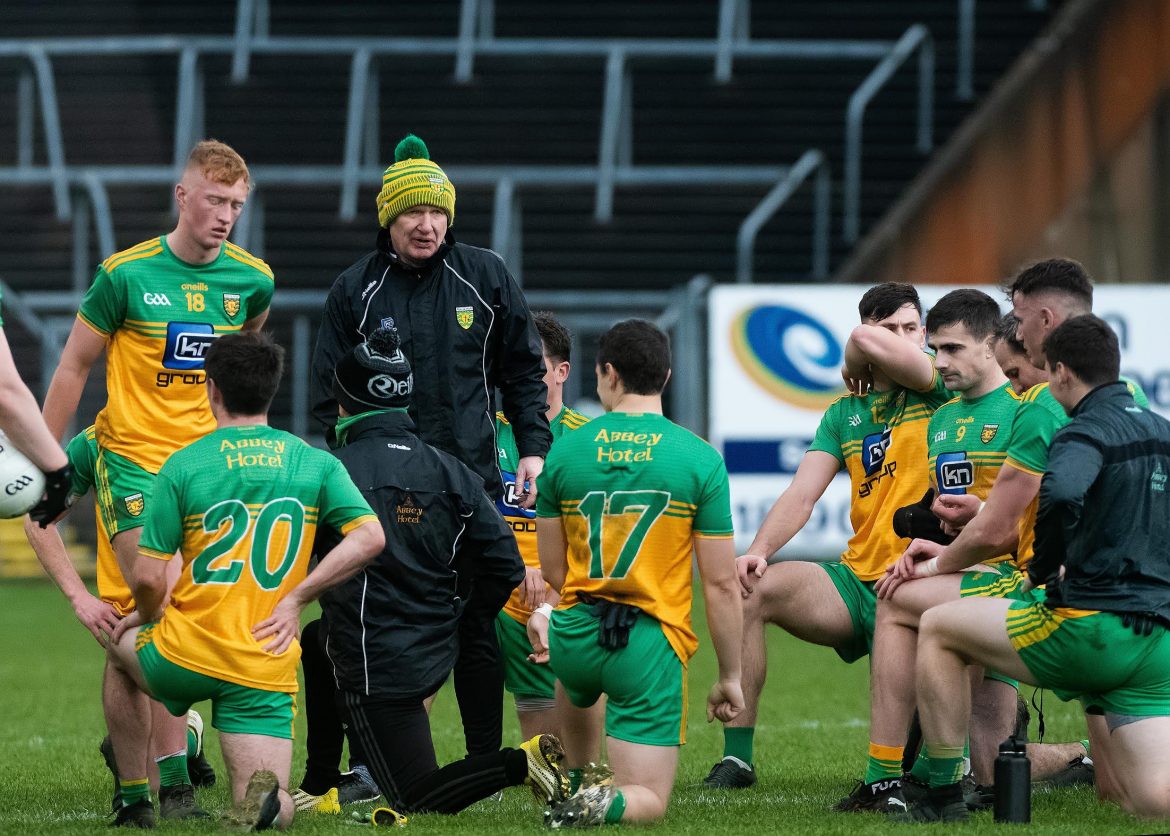 Donegal set to face two away ties in League

DONEGAL are set to begin their Allianz League campaign with an away game against Tyrone.

The fixtures have yet to be officially released, but it is widely expected that Donegal’s first joust of 2021 will be against Tyrone in Omagh.

The tie is to take place at Healy Park on Saturday, May 15.

On the second week, Donegal are at home to Monaghan before Declan Bonner’s team travel to face Armagh.

Donegal, Tyrone, Monaghan and Armagh are in Division 1 North.

The top two in the ‘North’ and ‘South’ sections will qualify to compete in Division 1 semi-finals.