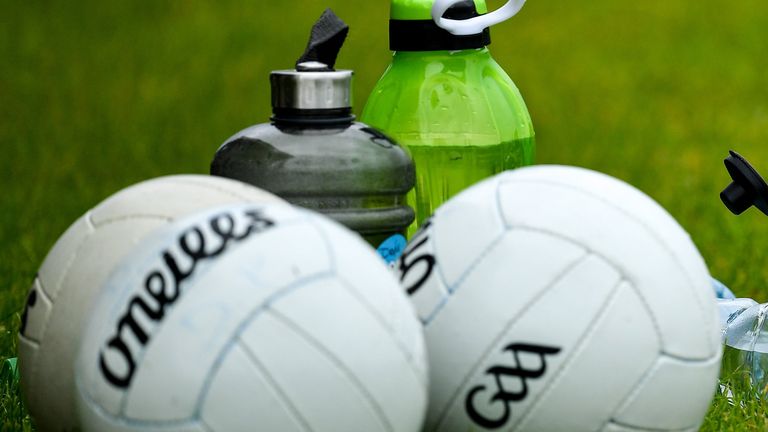 SOME sports clubs in Donegal – including Donegal SFC finalists Kilcar – have confirmed positive Covid-19 cases within their ranks.

Kilcar are one of the clubs who say they have had a positive case and have ceased activity as a precaution.

It remains to be seen what effect the news will have on Sunday’s Donegal SFC final. Kilcar are due to face Naomh Conaill in the decider.

Kilcar say they are following HSE and GAA protocols and are awaiting direction.

The Donegal Competitions Controls Committee (CCC) are due to discuss the issue.

Naomh Colmcille and Buncrana GAA clubs have confirmed they there is a positive case in their respective clubs.

Both have announced a positive Covid-19 case and say that all activities are suspended until further notice.

The Donegal  County Board confirmed on Saturday that a senior player has tested positive for Covid-19 after Declan Bonner’s entire panel was tested last week as a precaution and are now self-isolating.

“After a long hiatus, and in line with GAA guidelines, the Donegal Senior squad returned to collective training this week,” read a county board statement.

Donegal are due to play Tyrone at home on the weekend of October 17/18 and then Kerry away the following week in the Allianz League Division 1 before welcoming Tyrone in the Ulster SFC quarter-final on November 1.

With cases soaring in the north-west, the JFC semi-final between Letterkenny Gaels and St Mary’s, which was to be played yesterday in Ballybofey, was postponed as the Convoy-based club were “waiting on test results for club members and people in the community.”

On Friday, a lunchtime meeting of the Competitions’ Controls Committee decided to postpone the entire Senior B and Intermediate B championships, which only kicked off last week.

Their statement read: “The CCC have reviewed the Championships, given the number of players working in Dublin and travelling to fulfil reserve Championship fixtures we have decided to postpone the Senior and Intermediate B Championship with immediate effect which we will review at a later stage. We feel it is fair to all clubs as we will not be expecting players to break travel restrictions to fulfil fixtures.”