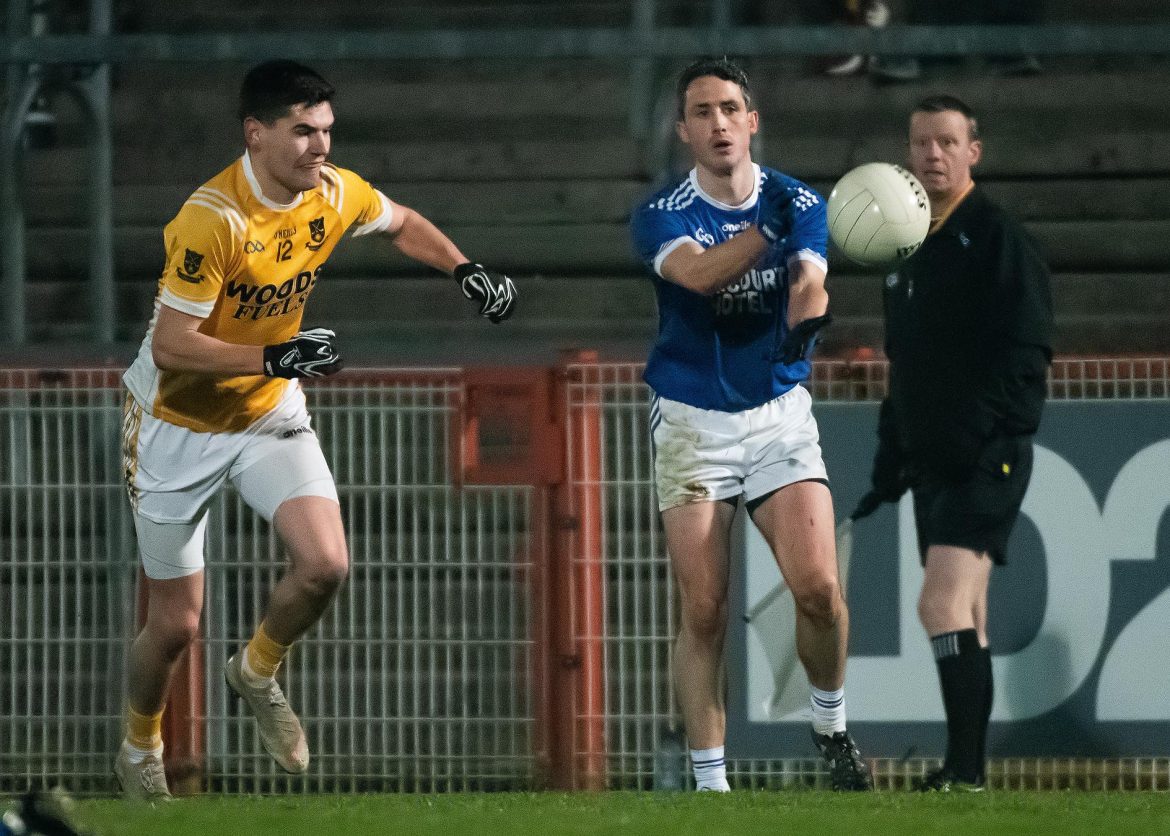 McDyer shot for goal in the first minute, only to be denied by the base of the post. However, Naomh Conaill were not to be denied in the end, as they ran out winners on a 0-12 to 0-9 scoreline and will now take on Kilcoo from Down in the final in two weeks’ time.

Jim McGuinness to appear on The Late...

‘A work in progress’ – McSharry explains...